The health benefits of coffee you didn’t know about 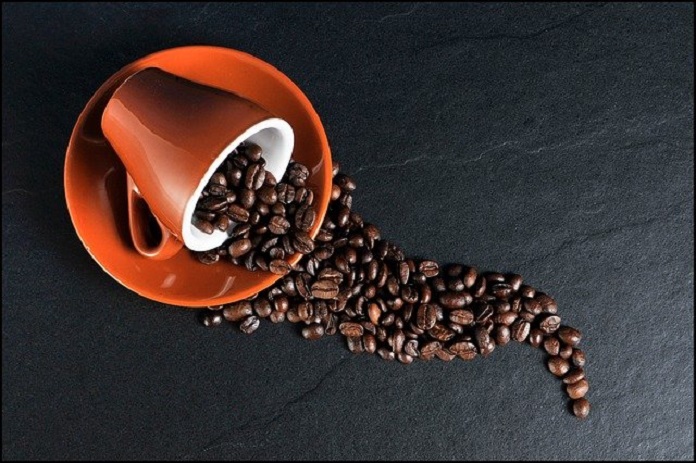 Coffee is a morning staple for many people; around 64% of adults’ daily caffeine consumption coming from coffee.1 While so many begin their day with a cup of coffee, they may be unaware of the health benefits of their morning cup of coffee.

A study 2 published in the American Journal of Clinical Nutrition that included over 90 000 Japanese participants between the ages of 40 and 69 years reported an inverse association between total coffee consumption and mortality from heart disease, cerebrovascular disease, and respiratory disease. That is, increasing amounts of coffee consumption were associated with reduced risks of mortality, up to approximately 3-5 cups per day. These results were seen for both men and women.

Coffee and risk of hepatocellular carcinoma

Another study3investigated the association between coffee or tea consumption and hepatocellular carcinoma. The participants in the study were recruited for the European Prospective Investigation into Cancer and nutrition (‘EPIC’) trial. The study reported that higher levels of coffee and tea consumption were associated with a reduced risk of hepatocellular carcinoma. The associations were seen with caffeinated coffee but were not the same for decaffeinated coffee.

A study4 investigating whether caffeine can affect circadian timing via melatonin signalling compared consumption of caffeine in the evening – three hours before bedtime – compared with exposure to bright light before bedtime, which is known to delay the circadian clock.

The researchers suggest that the results of this study are important in terms of treating certain sleep-wake disorders. By strategically timing the intake of caffeine, it can be used as a tool to adjust circadian timing. Such adjustment also has the potential to be used to help in adjusting circadian clock timing in response to jet lag when traveling internationally.

Atrial fibrillation is characterized by an irregular heart rhythm (arrhythmia), and is associated with increased risk of stroke, heart failure, dementia, and all-cause mortality. Researchers from the Karolinska Institutet, Stockholm, Sweden, therefore wanted to assess the effect of coffee on atrial fibrillation. The researchers analysed two cohorts of participants, in addition to reviewing the results of already published studies.5

The researchers then analysed all available data from other studies also addressing coffee consumption and atrial fibrillation. Six studies were identified and included in the analysis. The combined analysis also found no associated risk of atrial fibrillation with increased coffee intake.

While the researchers did not find evidence of an increase in risk of atrial fibrillation with increased coffee consumption, they do state that the available data is limited, suggesting that further study is needed.

As always, moderation is key, and more research should be carried out to confirm the health effects associated with drinking coffee.

This Is The Most Unique Item In Eddie Jackson’s Fridge

Vaccine hesitancy, supply and speeding up rollout the...