Molnupiravir – an antiviral for COVID-19 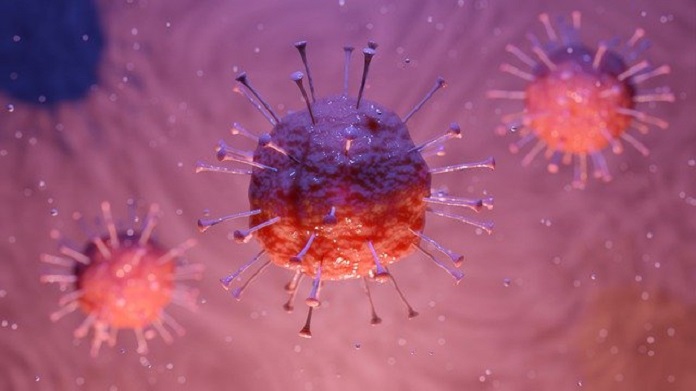 Molnupiravir is an antiviral that is different from the currently used remdesivir because unlike remdesivir, which is given via IV, molnupiravir can be taken orally. This means it will be much easier for doctors to prescribe to patients who are not hospitalized with COVID-19, and could be used in a similar fashion as the antiviral, Tamiflu.

Molnupiravir is considered a broad-spectrum antiviral – meaning it can target multiple different viruses – that blocks the replication of RNA viruses – such as SARS-CoV-2 (the virus that causes COVID-19).

Molnupiravir was tested in ferrets to see whether treatment could stop the spread of the SARS-CoV-2 virus. The study1 reported that treating ferrets twice a day with the antiviral reduced the amount of virus (viral load) in the respiratory tract of these animals. Importantly, the study reported that transmission of the virus to uninfected ferrets was totally stopped when infected ferrets were given the antiviral.1 Given these results, the researchers suggest that Molnupiravir is a “promising antiviral countermeasure to break SARS-CoV-2 community transmission chains”.1

The first human clinical trial of the drug2 – a randomized, double-blind, controlled clinical trial – was completed, testing the safety and effectiveness of this antiviral at multiple doses. The trial included 64 participants between the ages of 19 and 60.

The drug is now in phase II and phase III clinical trials to test whether it is effective in patients who are hospitalized or not hospitalized with COVID-19. The trials will determine the effectiveness of molnupiravir in reducing the viral load of SARS-CoV-2 in participants – this will give an indication of whether it might be effective in reducing the spread of the virus from person to person. In addition, the trials will assess whether there will be an impact on hospitalizations and deaths from COVID-19 in those who receive molnupiravir antiviral treatment.

Andrew Zimmern Adds This Boozy Ingredient To His Bread Pudding

Here’s What You Should Be Adding To Asparagus Soup, According To Martha Stewart

How healthy are grapes? | Top picks