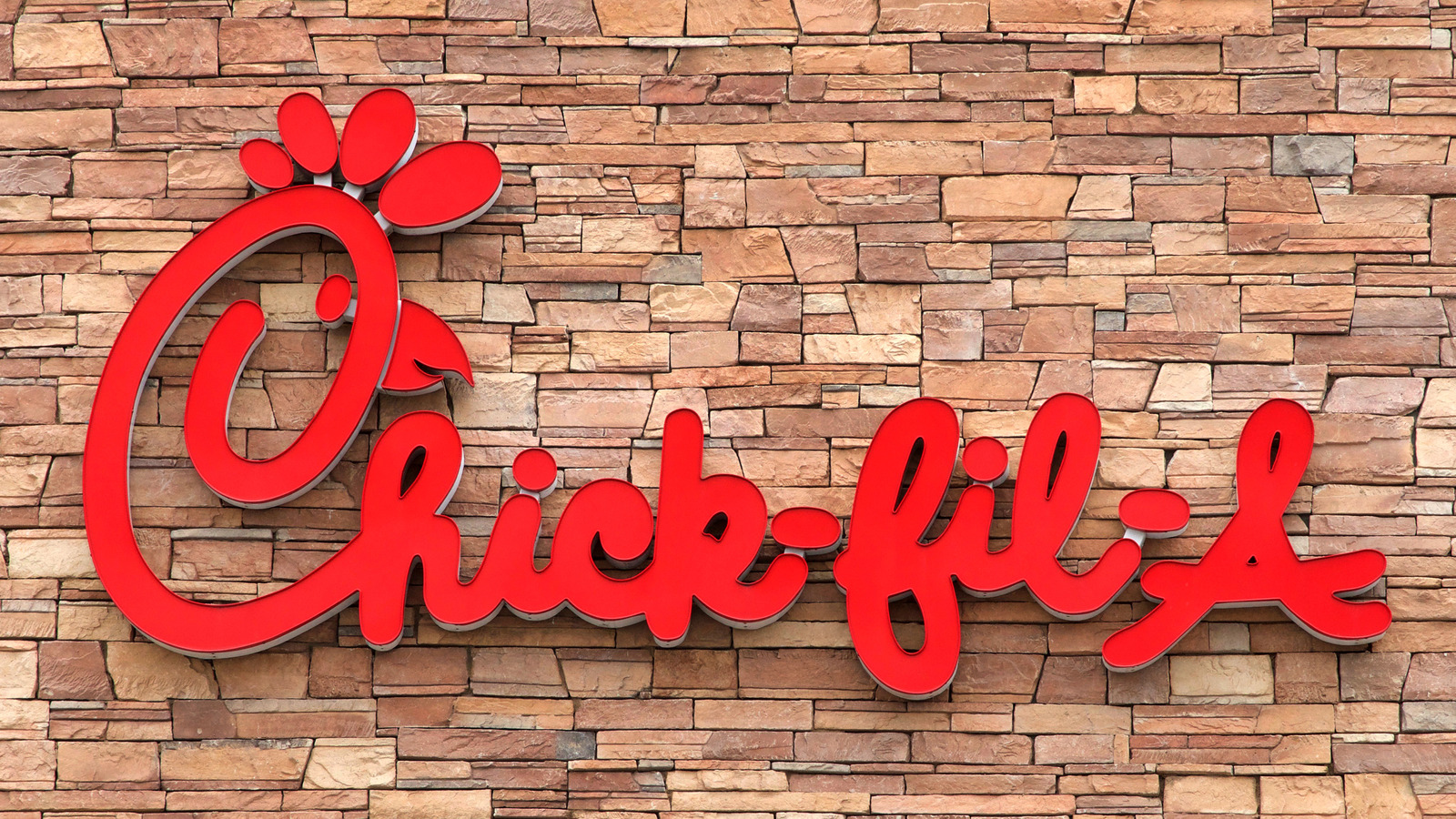 While a few CFA employees on the Reddit post responded that they liked the new, clean design, others countered that the graphics on the markers looked dated, one going so far as to say that “the art/designs on them look like they were done by a three year old!!!”

Some employees felt that the new table markers were “harder for a runner to pick out from a distance.” What employees seemed to dislike the most was that the new markers could no longer be used to hold items, including sauces, straws, and sodas, though one employee noted several times on the thread that the “[t]hey’re designed specifically so things can’t be put in them.”

This may end up being a non-issue, however, if the ongoing Delta surge of the COVID-19 pandemic forces more Chick-fil-A stores to announce the closure of their dining rooms. Even if dining rooms remain open, it’s not clear whether some locations will revert to the safe service standards from May 2020, which dictated that trays and table markers were not to be used for dining in, and that meals should be served in to-go bags instead (via Chick-fil-A website).

Leisure Time Is Good for Your Mental Health, Productivity

Coronavirus Infected One-Third of Americans in 2020

The Sweet Treat Cocktail That Starts With...