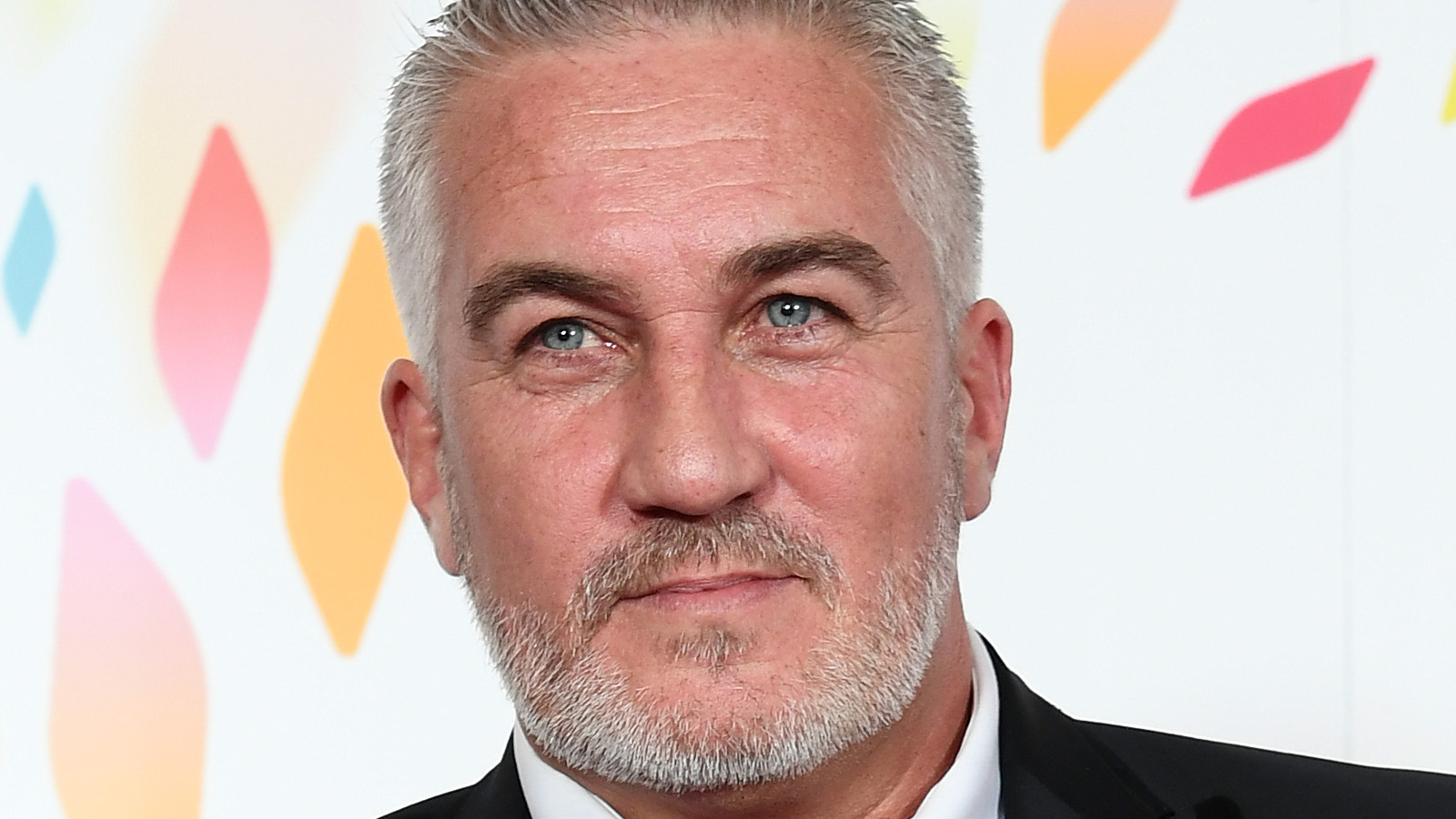 In 2018, Buzzfeed dug into the “Hollywood Handshake” phenomenon and its rising excessive nature. A fan requested the investigation to find out why Paul Hollywood has become so liberal with them. Even the article says the handshake was once “super-rare,” but confirmed that the regularity of the accolade has been “hyper-inflated” — the conclusion they came to after watching every episode to see how many times it occurred.

A Reddit chain also confirms fans’ displeasure with the handshake usage, with one person pointing out, “There was a time when handshakes were sprinkled throughout the season and reserved for the best of the best bakes.” Another replied, “The handshake thing has jumped the shark.” And another Redditor pointed out, it’s gotten so out of hand that there is even an online counter at HollywoodHandshakes.com. While some might argue that those tracking the number of handshakes have a bit too much time on their own hands, it definitely seems the repeated gesture holds a bit less weight now than it did when they were first handed out. Maybe it’s time for Hollywood to come up with a new move?

The Surprising Truth About Italian Soda