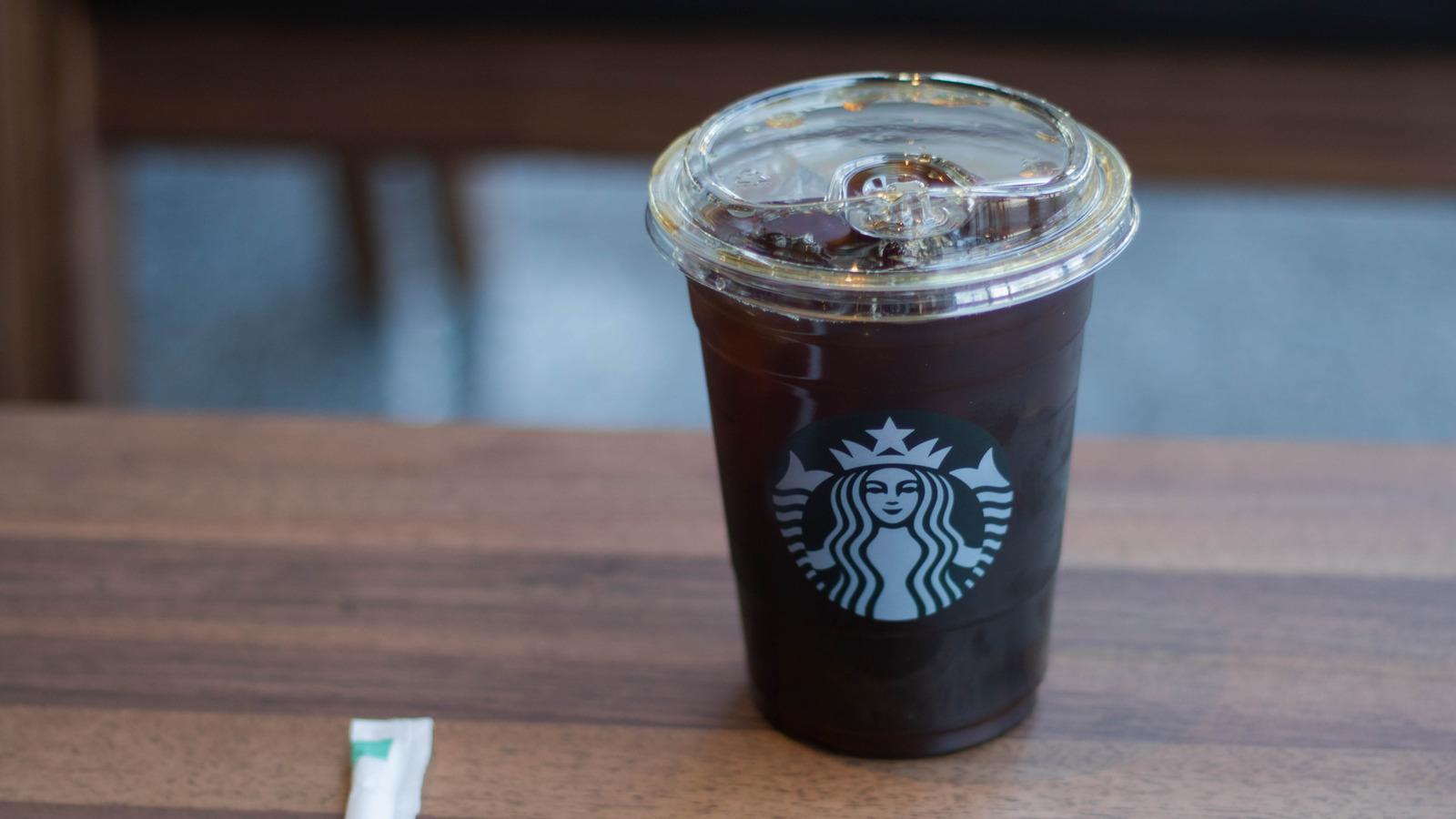 Chanelle Montgomery, aka @chanellem_, works at Starbucks and recently posted a video on TikTok of a slight issue they found with the company’s plastic storage system for the large quantities of the pre-brewed drink. As she showed in the post, the containers were seen leaking from several places, before a co-worker steps into the frame to try to solve the mystery and clean up the mess.

According to the Daily Dot, if you look at the comments, many other Starbucks employees chimed in and confirmed that they too had issues storing their cold brew due to what seems to be an issue with the storage containers — they are apparently “fairly new versions of a model that already worked perfectly fine,” said one person. Sounds like it might be time for to Starbucks to get the old storage containers back so their employees don’t have to deal with the mess. Who’s starting the petition?

You’ve Been Storing Your Godiva Chocolates All...