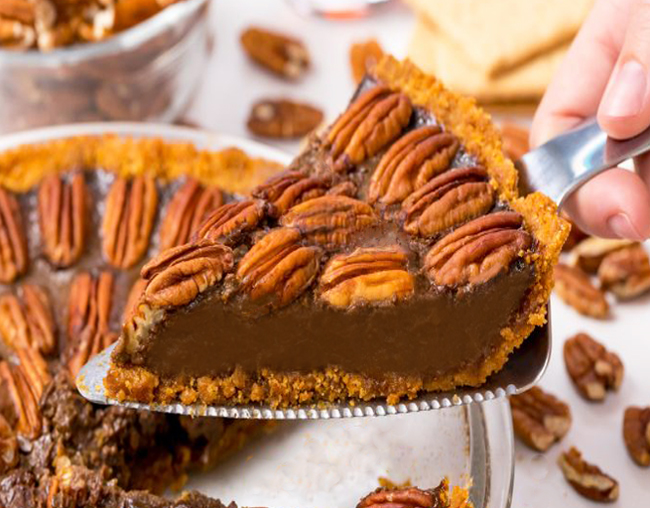 Here are 45 of the best vegan Thanksgiving recipes to serve for your holiday feast, from appetizers to dessert. You guests will all be asking for the recipes!

Whether you’re a vegan, vegetarian, or an omnivore hoping to provide more healthy options or plant based recipes at Thanksgiving dinner, the following are some of the top rated recipes chosen by readers each November.

Feel free to choose one or two (or more!) dishes to include at Thanksgiving this year, and that way you’ll be sure to have at least one meatless option for vegans or for guests who might be trying to eat healthier in general.

(Or this Keto Cheesecake)

How To Cook Sweet Potatoes – The Better Way

How To Cook Spaghetti Squash

And finally, one of the most popular vegan Thanksgiving recipes is something you might not expect.

I hadn’t initially planned to include these in the round up, but traffic to this vegan chocolate chip cookie recipe has gone crazy in the past week.

Do you have any favorite healthy meatless or vegan Thanksgiving recipes that you make every year? Or any new vegan recipes you’ve been meaning to try?

Please feel free to leave ideas in the comments below about what’s on your Thanksgiving menu, because your recipes might inspire other readers!

How to Avoid Health Insurance Penalty for Opting...

How to Recover Taste and Smell Post-Covid