Where To Find The Best Porterhouse Steak, According To Bobby Flay 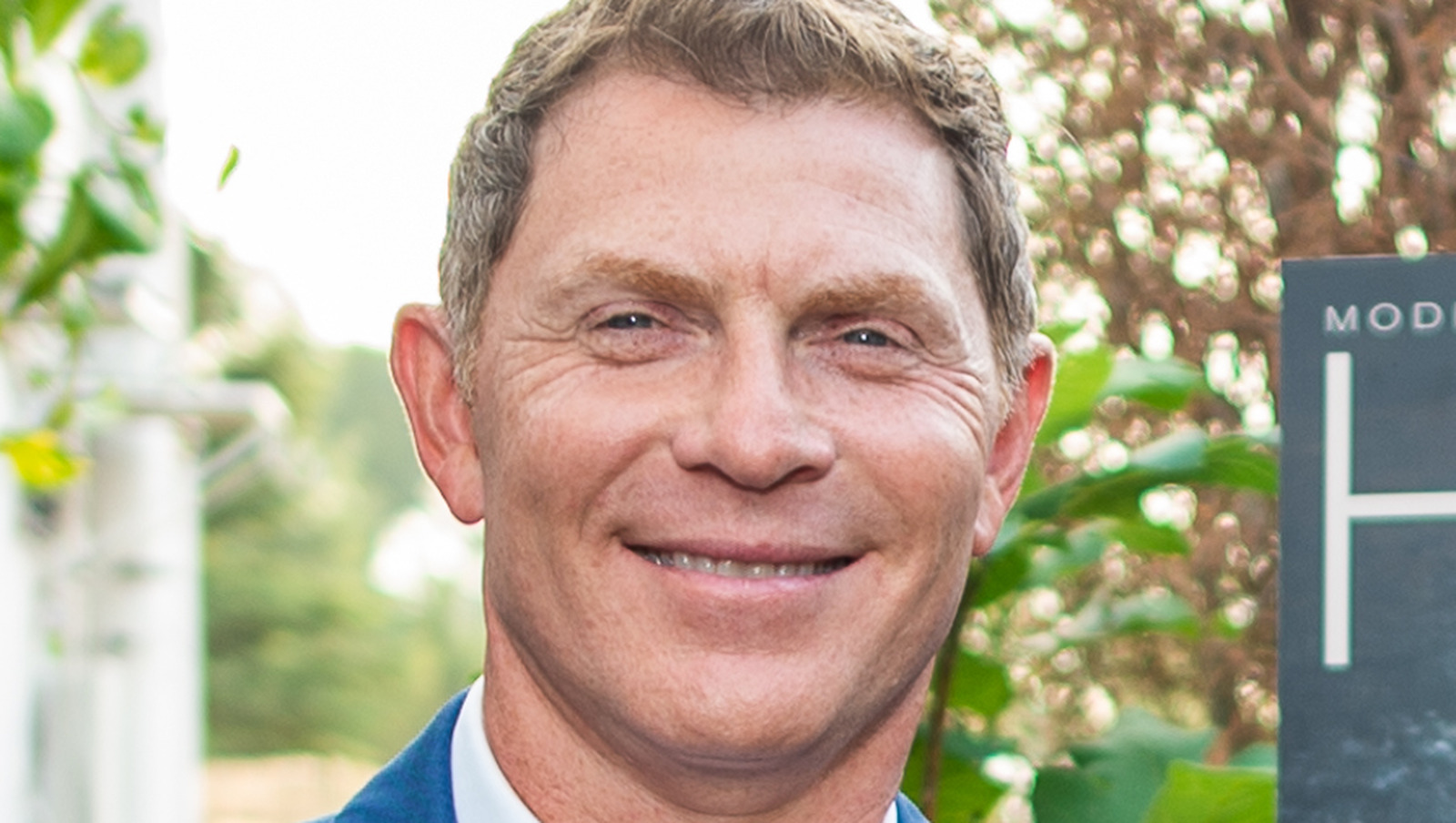 Flay’s favorite place to get a porterhouse steak is at Peter Luger Steak House in New York City. “Luger’s is the only restaurant that does it right,” he revealed in an interview with First We Feast. “That’s where I fell in love with the porterhouse steak.” His grandfather was the one who introduced him to the restaurant — Flay said that he would drive the two of them over the bridge on Sunday nights to the hole-in-the-wall spot in Brooklyn.

What makes Luger’s steak so much better than what you’ll find at most other restaurants? According to Flay, it’s all about the technique they use to cook it. Rather than cooking it whole, Luger’s takes the meat off the bone, sears the pieces separately, and then puts them back together. “It’s f***ing brilliant; I didn’t invent it, I saw it happen in the kitchen one night at Peter Luger,” he said. “I just went in there and I was talking to the broiler cook, and when I saw it I was like, what is this f***ing guy doing, I can’t believe this.” He loves it so much, in fact, that he’s stolen the technique for himself, and says it’s the only way he cooks steak now.

Saweetie Sends Twitter Into A Frenzy With ‘McDonald’s Nails’

What you should know before using monk...